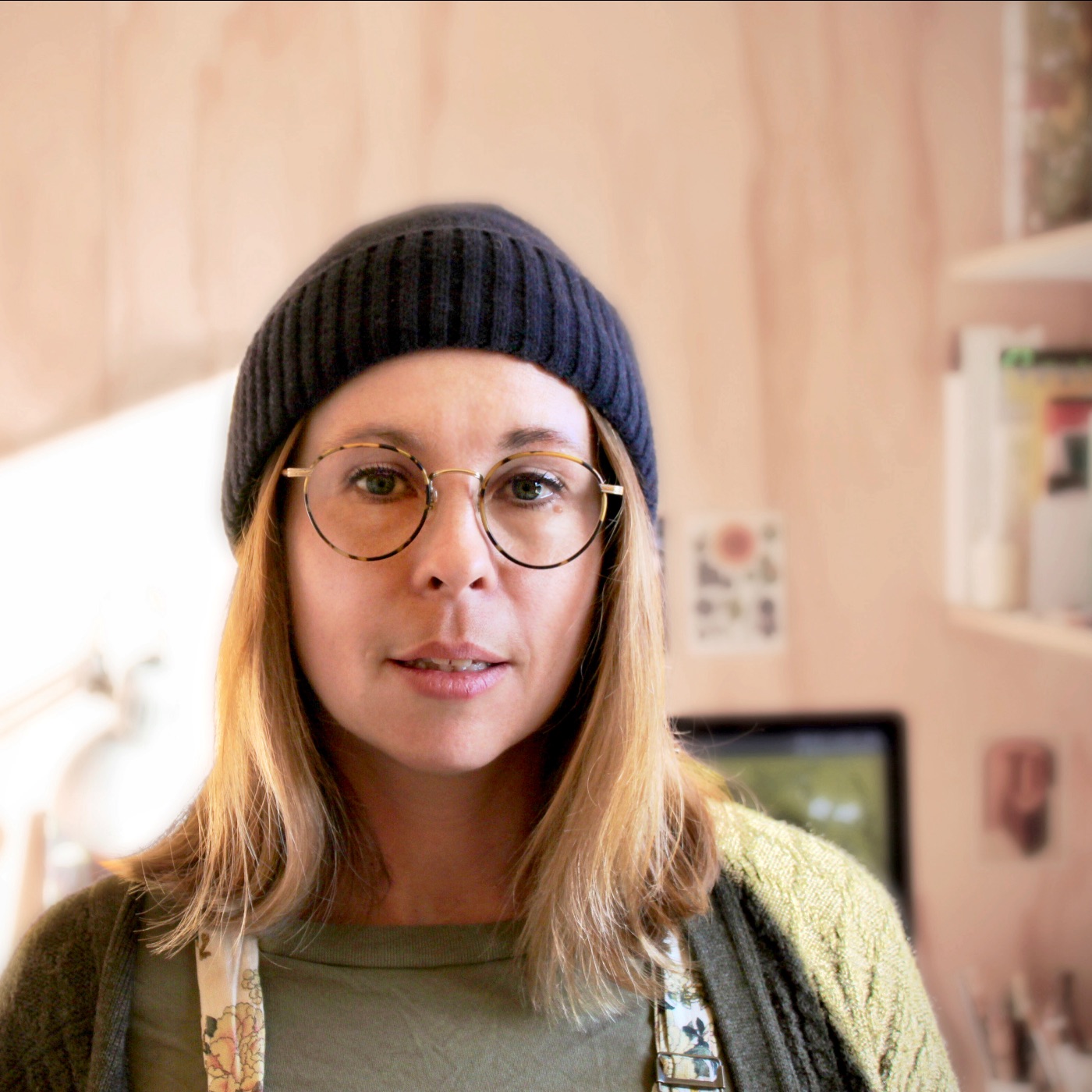 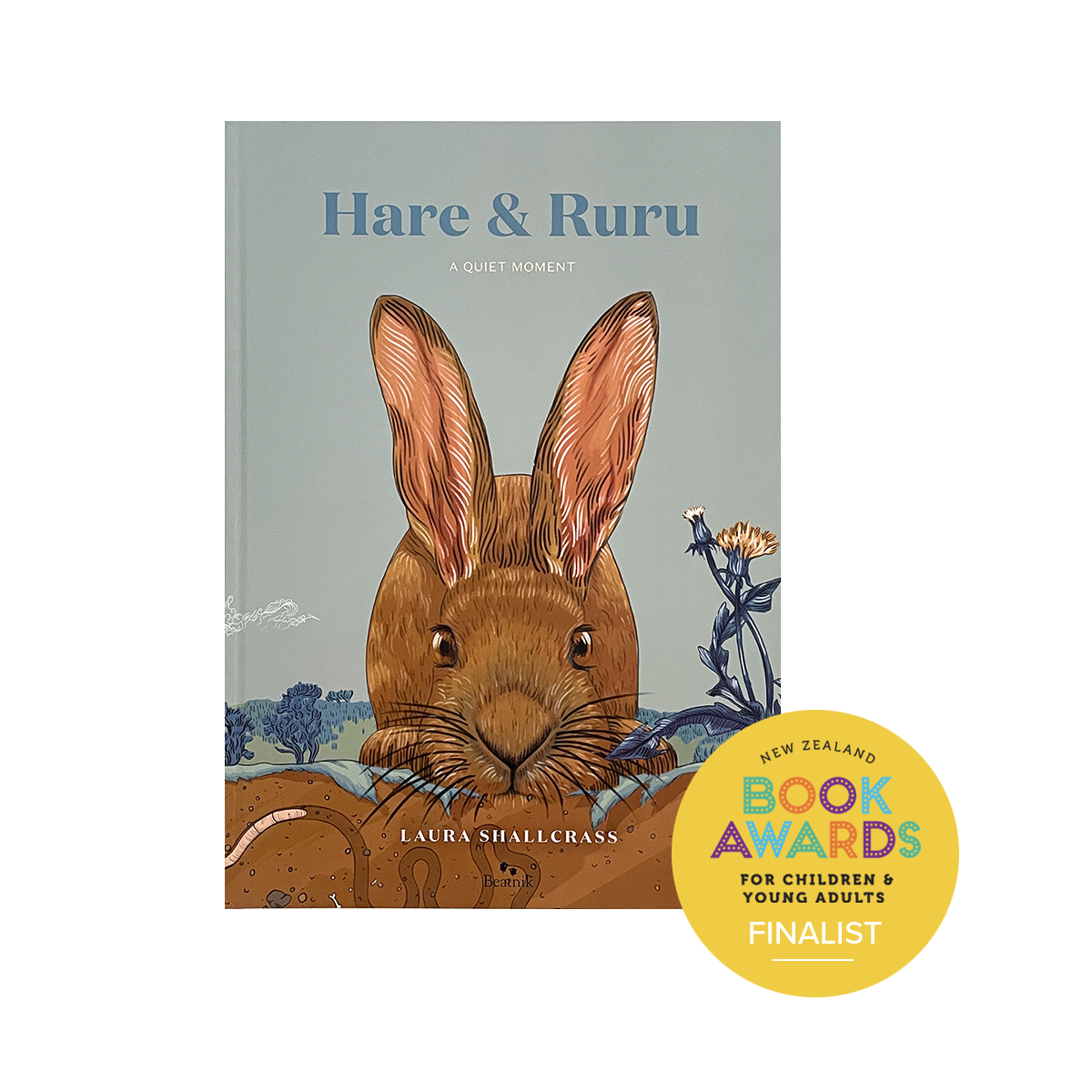 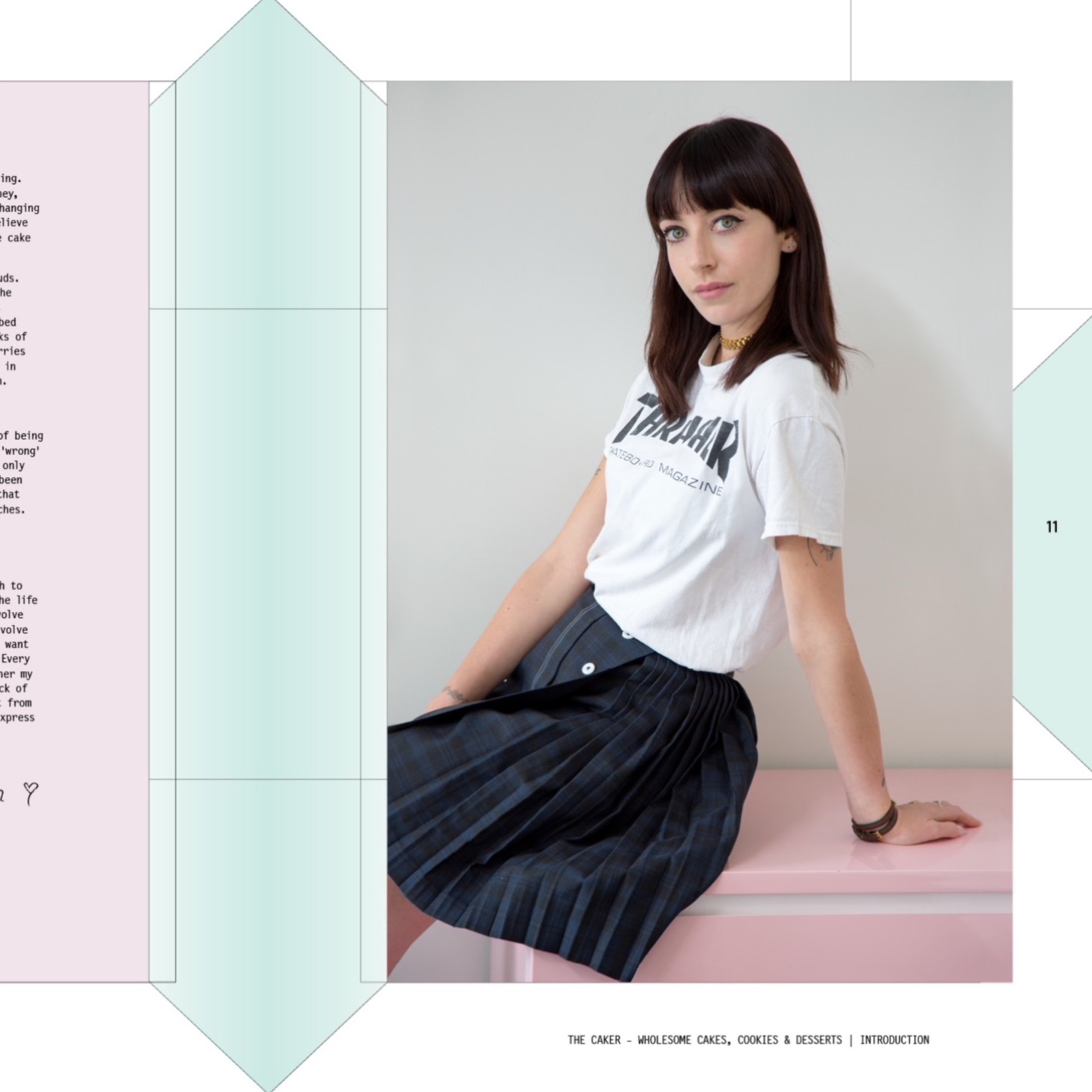 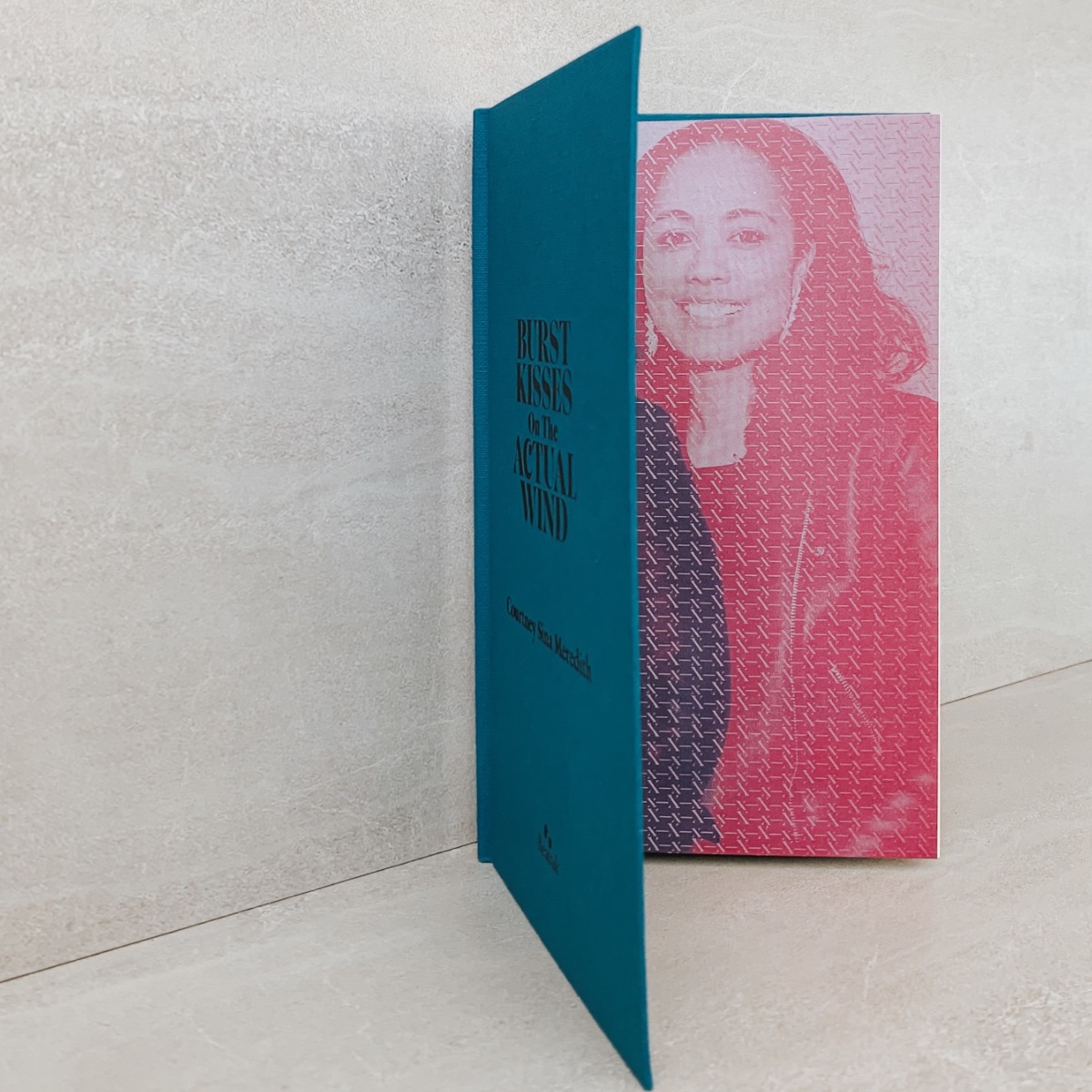 Stay up to date on the latest product releases, special offers & news by signing up for our newsletter.